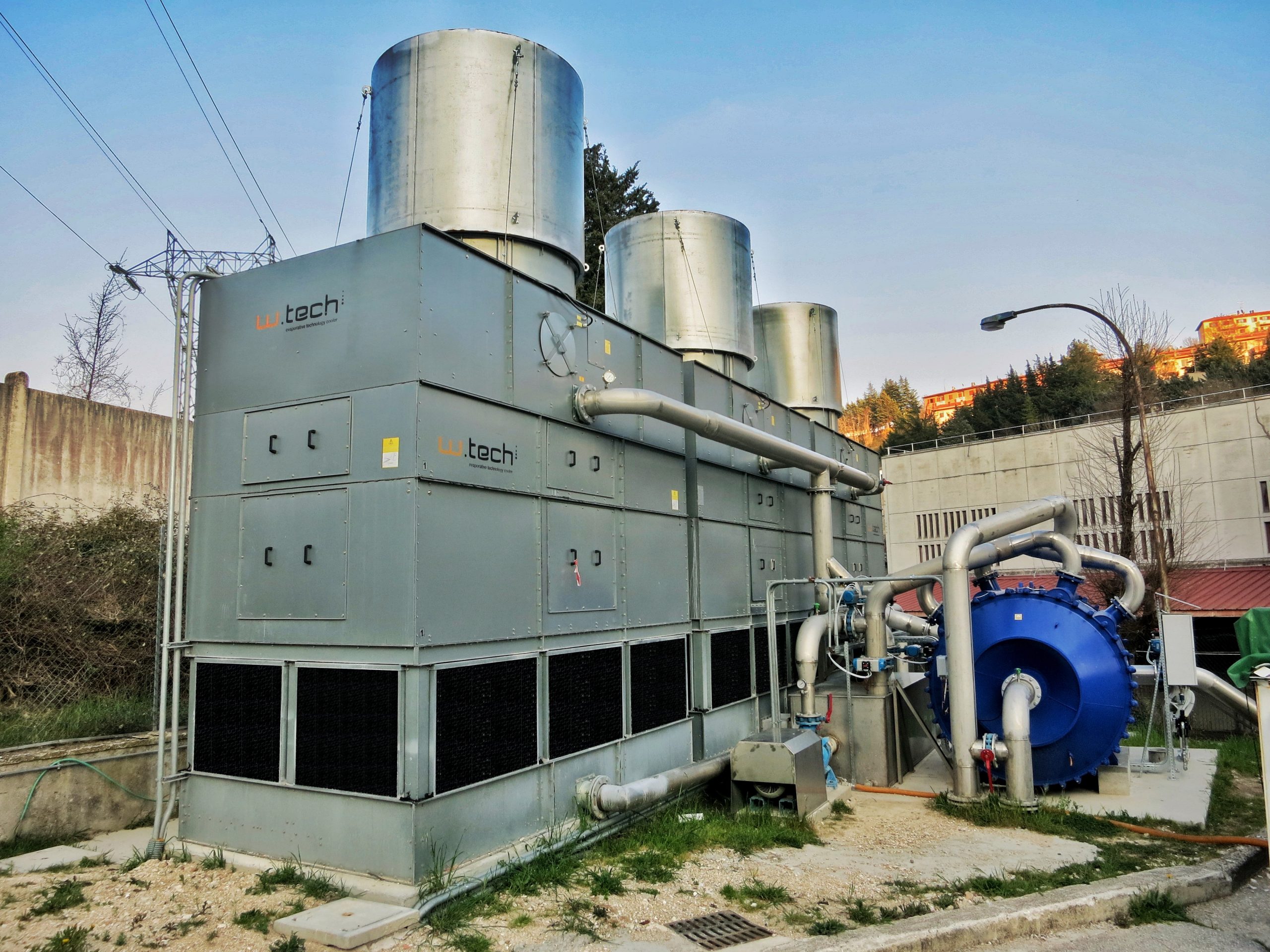 The Cartiere Fedrigoni of Fabriano (AN) are among the oldest paper producers in Italy. The production began in 1264 and immediately differentiated because they made numerous changes to the production process of the paper industry, managing to mechanize the production that at the time was made entirely by hand. Over the years and also thanks to the work of Pietro Miliani, the Cartiere di Fabriano has concentrated on strengthening itself and obtaining numerous quality awards also at an international level. In fact, still today they are the only paper mills in Italy to be authorized by the ECB for the production of paper for Euro banknotes.

In 2002 the Cartiere was acquired by the Fedrigoni Group of Verona and since 2017 they belong to the Bain International investment fund.

The papermaking process is characterized by massive use of water which is used both for the process itself and for cooling the machinery used. This water is conveyed by a stream near the plant but the recent regulations on the protection of the river ecosystem require a release of the waters downstream of the plant at a temperature compatible with the regulations in force and suitable for the protection of the flora and fauna concerned.

The need to cool a considerable amount of water, especially in the summer months, required the use of evaporative towers that would bring the water temperatures to optimal levels, to be put back into the stream bed.

W-tech has installed a series of modularly functioning axial evaporative towers so as to be able to benefit from an electrical consumption in line with the loads of the production process.

Particular attention was paid to the use of extremely resistant materials in the construction of the axial evaporative towers, as the paper mill wastewater is aggressive. the Magnelis of which the W-tech cooling towers are made was a winning choice for the benefit of safeguarding the investment over time.

Another aspect that, during the design of the evaporative towers, was the noise level which had to remain within precise limits in order not to compromise the general level of noise of the surrounding environment. To be able to stay within the imposed limits, a noise reduction system has been adopted, installed directly on the exhaust of the evaporative towers, as well as having chosen a coupling of fans and low-rpm motors. In doing so, the W-tech cooling towers fully met the design expectations. 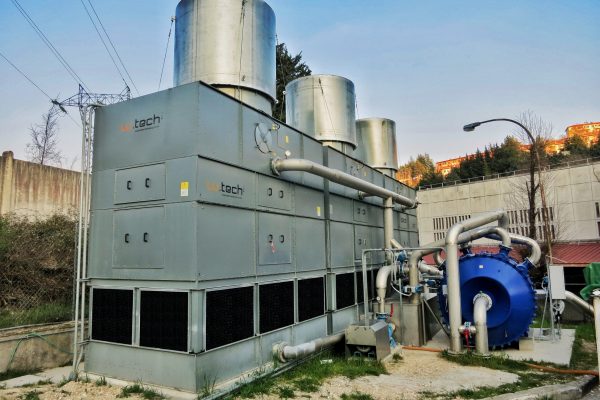 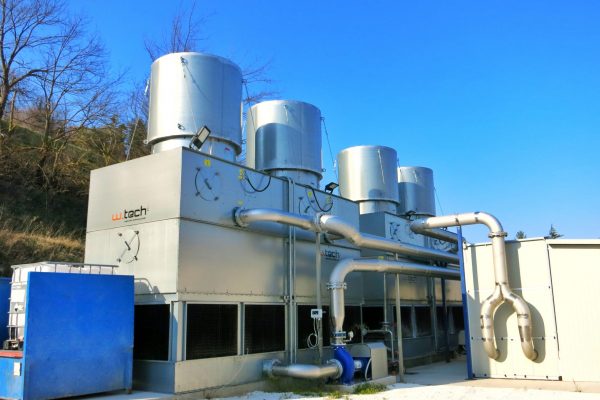